It is an honor and a privilege to run for the Iowa Senate, District # 22.  For the last 17 years I have served the residents of the City of Clive, Iowa and the Greater Des Moines region as a Mayor and City Council Member with the goal of developing strong communities and delivering high quality services while maintaining low tax rates through regional collaborations and creative solutions.  I will carry these same guiding principles forward to my work in the Iowa Senate, maintaining conservative balanced budget practices while advocating for strong economic development opportunities and policies that make sense.  Further, I will work with my colleagues to find bold structural solutions to education, transportation, mental health and water quality funding for today and the long-term future.  By celebrating our past and engaging our future, Iowa’s best days are surely ahead.  I look forward to serving the residents and business partners of District # 22 and the great State of Iowa!

Scott Cirksena was first elected to the Clive City Council in 2003 and was re-elected to a second four- year term in 2007.  He was subsequently elected to the position of Mayor in 2010 and re-elected to a third four-year term in 2017.  He serves on the board of directors for Bravo Greater Des Moines and on the boards of the Metro Advisory Council, Dallas County Mayors, the Mid-Iowa Association of Local Governments, the Central Iowa Regional Drinking Water Commission, serves as Development Director for the Dallas County Foundation and is President of the Clive Community Foundation.  Mayor Cirksena also served on the Governor’s Transportation 2020 Advisory Committee in 2011, the State of Iowa Climate Change Advisory Council/Transportation Land Use Committee in 2007 and the Des Moines International Airport Master Plan Review Committee in 2007.  He is a member of the Iowa Motor Truck Association, has served as President of the Clive Lions Club and currently serves as Immediate Past President.  He was also selected as Clive Citizen of the Year in 2007 and a Des Moines Business Record Forty Under 40 award recipient in 2003.

Mayor Cirksena obtained a BA degree in Pre-Law from Grand View College, Des Moines, Iowa in 1988 and an MA degree in Management from Webster University, Kansas City, MO Campus, in 2001.

Scott and his wife Julie have a daughter, Mackenzie and son, Benjamin. 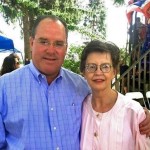 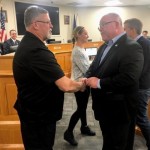 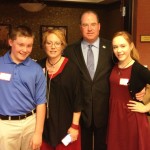 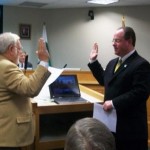 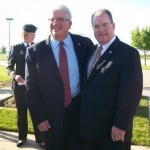 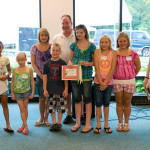 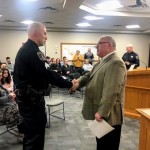 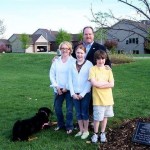 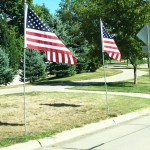 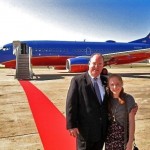 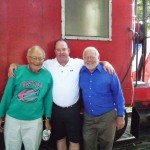 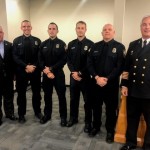 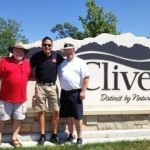 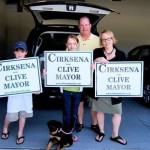 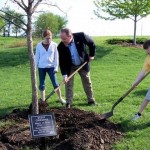 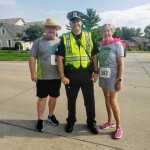 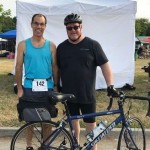